Yorkshire Ripper: The Secret Murders investigates a series of unsolved murders and attacks for which, even after his death, Peter Sutcliffe remains a prime suspect. Through interviews with loved ones of victims, investigators and eyewitnesses to the crimes themselves, the series pieces together evidence to show that Sutcliffe remains the likely perpetrator of more than 20 unsolved murders and 5 unsolved attempted murders all over England. Period archive and expert interviews explore how the attitudes of police and the media, and limitations of policing at the time, allowed Sutcliffe to continue killing for longer and further afield than previously acknowledged. 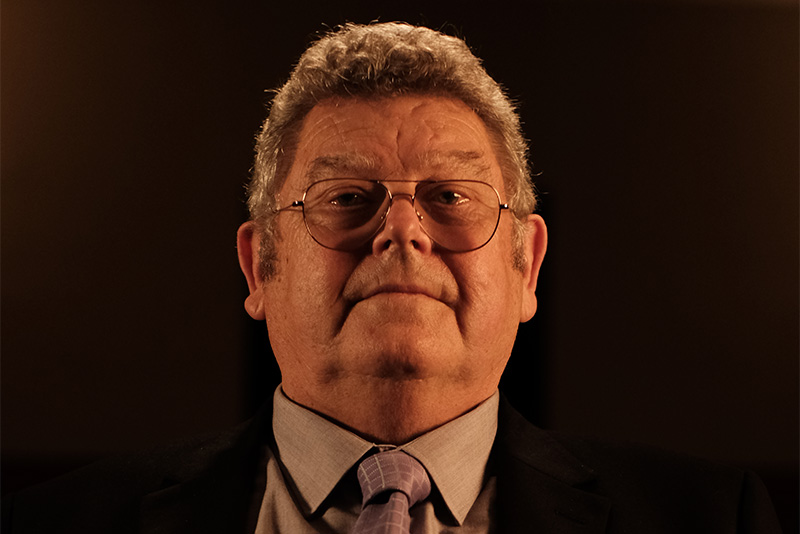 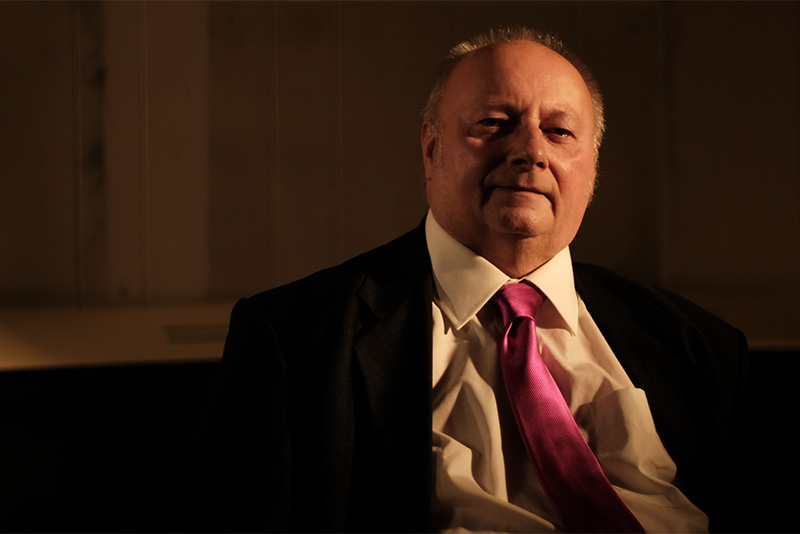 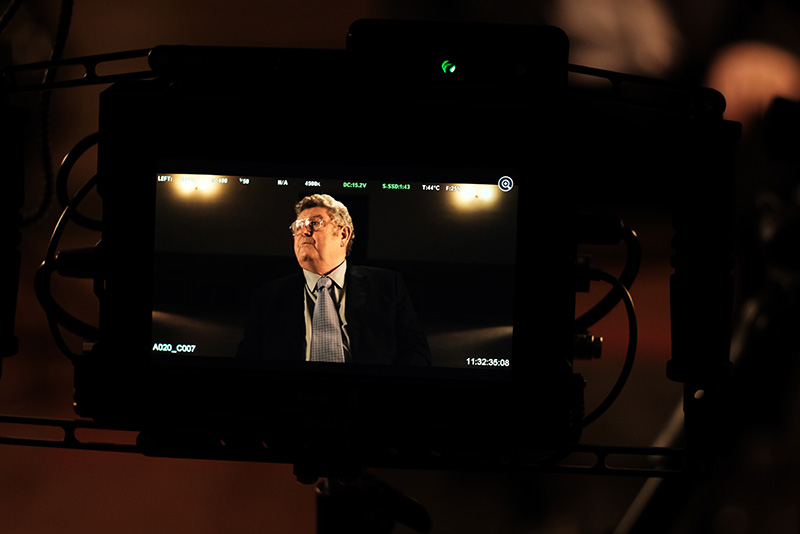 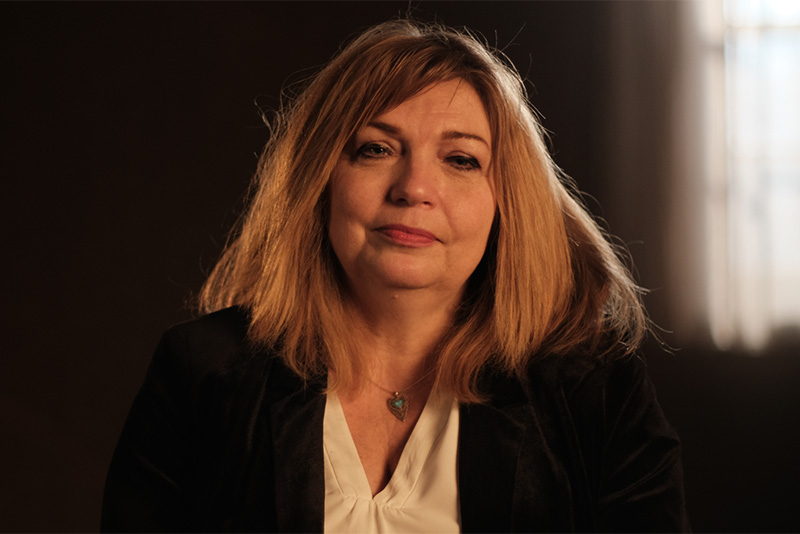 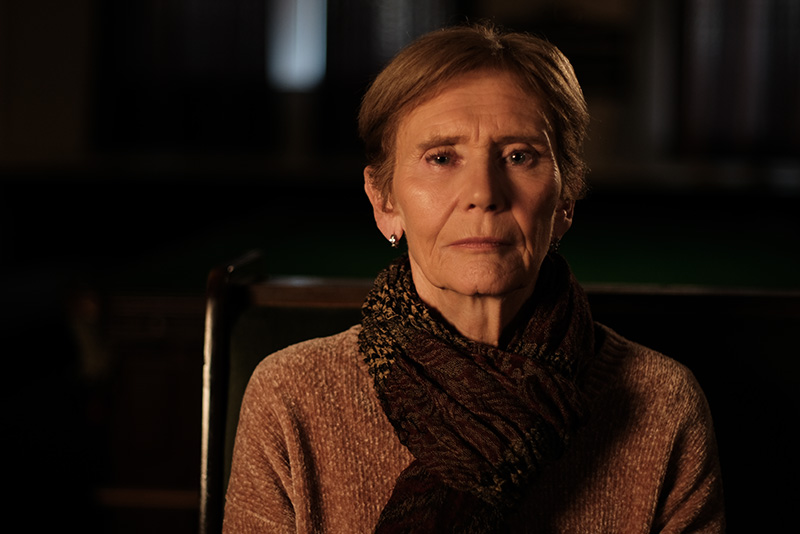 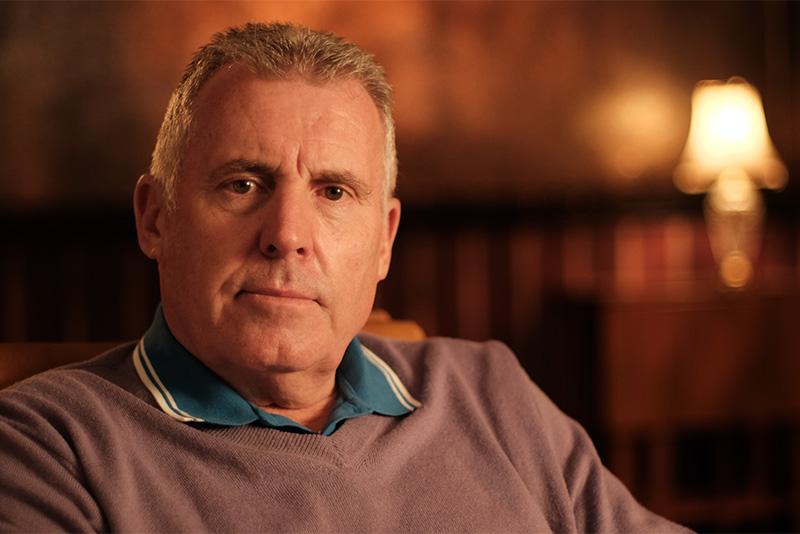