Always striving to push the boundaries of what is possible in the world of factual, the team are continually exploring new visual techniques and styles, especially with ground-breaking graphics and animation.

With unrivalled production experience in delivering innovative and ambitious projects for both commercial and public service networks across the UK, North America and Europe, Impossible Factual continues to break new ground in history, science, true crime, and drama documentary programming. 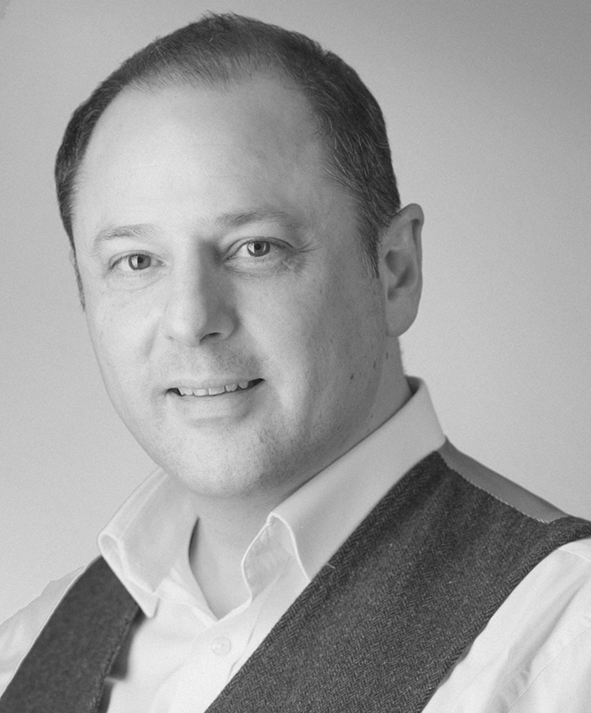 Jonathan is CEO of the group’s holding company Three River Studios and has over 25 years’ experience in television business. 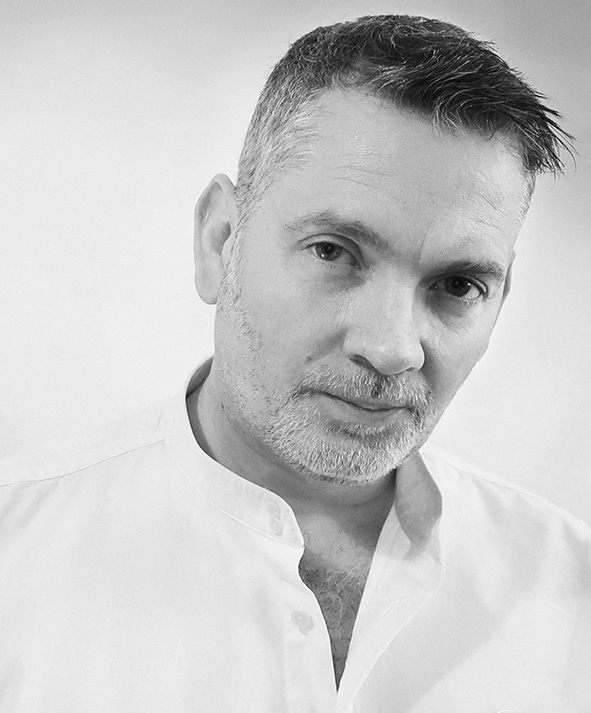 Steve has worked in the television industry as an Art Director, Producer and Director for three decades. Prior to forming Impossible Factual with Jonathan Drake, Steve was involved in an array of projects, many involving complex visual effects, from award-winning series and blockbuster exhibitions for the V&A.

He has acted as creator and Exec Producer of blue-chip factual projects including The Great Martian War (A&E) and Mummies Alive (Smithsonian Channel). Steve is the Creative Exec on all of Impossible Factual and Three River Fiction’s output, including Emmy-nominated The Green Book: Guide to Freedom. Steve devised and produced the 90-minute documentary/drama The Great Martian War, nominated for Best International Drama at the 2015 Canadian Screen Awards. Steve was the Creative Exec Producer on 6-part HBO thriller Drama Trackers. He is currently in production on a six part historical true crime series Scary Tales of New York for Curiosity. 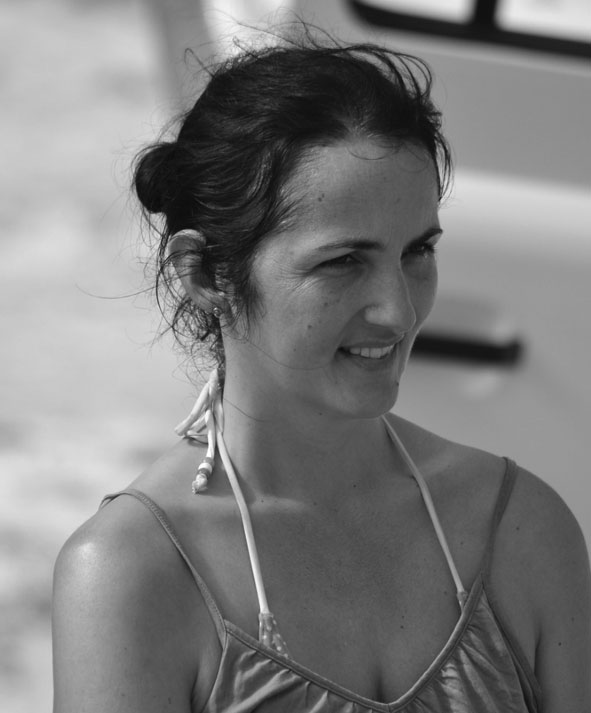 Prior to joining Impossible Factual, Sarah production managed for more than a decade across a number of genres from single documentaries and series such as WW1: The First Modern War, The Great Martian War, Human Swarm (Channel 4), RAF at 90 (BBC), My Flatpack Home (UKTV) and Fix My Fat Head (BBC) to live and as-live studio-based series like Let’s Do Lunch with Gino & Mel (ITV), Daily Cooks Challenge (ITV) and Smile (BBC). She also acted as Production Executive on a number of series including Russell Howard & Mum: Globetrotters (Comedy Central), Heir Hunters (BBC) and Murder Next Door (Channel 5). 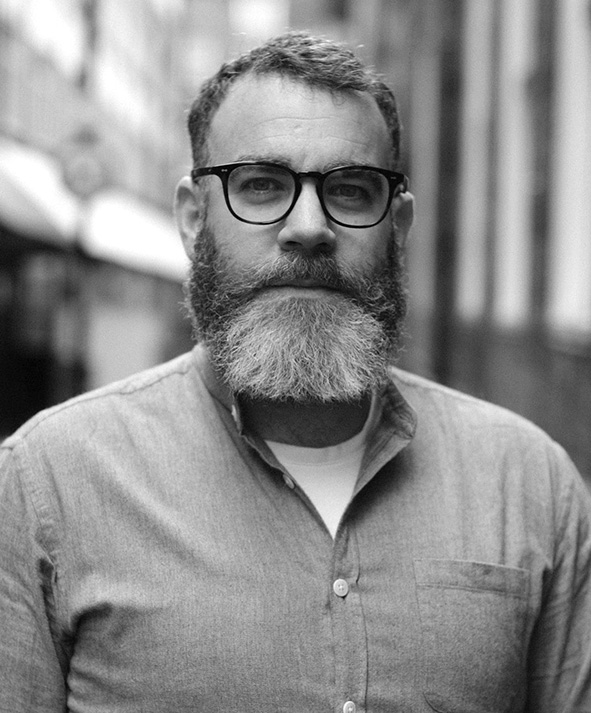 Over more than 15 years, Adam has made over 250 hours of television across a number of genres, including documentary, specialist factual, factual entertainment, lifestyle and children’s programming. In that time, he has built a reputation as a visually distinctive Producer and Director, skilled at making sensitive and moving access-led documentaries with a compelling narrative backbone. He has produced and directed singles and series for broadcasters on both sides of the Atlantic and in mainland Europe, including BBC, ITV, PBS, Nat Geo, Smithsonian Channel, Netflix and Discovery.

With Impossible Factual, he devised and produced the Emmy-nominated and award-winning Green Book: Guide to Freedom and directed and produced The Woman in the Iron Coffin (PBS, DRG) and Ancient Skies (PBS, ZDFE). In 2021 he developed and directed Yorkshire Ripper: The Secret Murders, a two-part landmark true crime series for ITV1 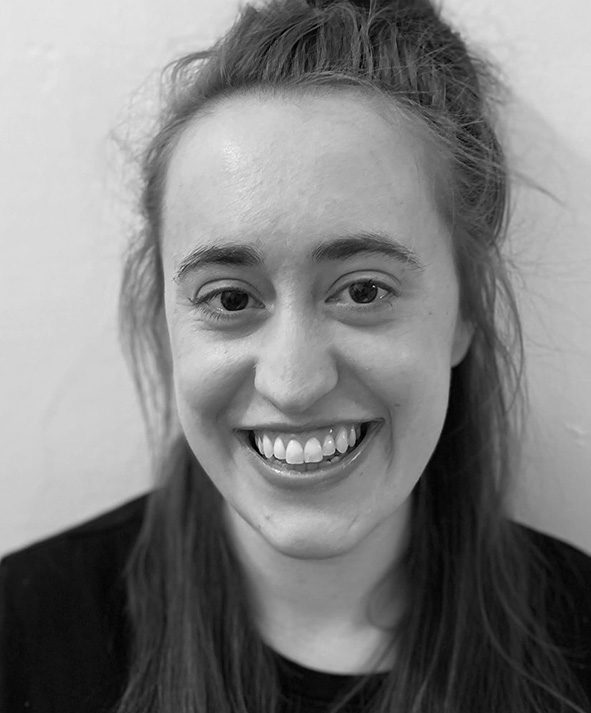 After graduating in History at Southampton University, Alisa worked in the theatre industry and at RADA. In 2018, Alisa joined Impossible Factual.

Since then has worked on all of Impossible Factual’s productions, including Yorkshire Ripper: The Secret Murders for ITV1 and the Emmy-nominated film Green Book: Guide to Freedom, which won several awards including a 2020 Telly Gold Craft Award for Use of Archival Footage. Experienced in clearing archive for UK, US and European broadcast, and with a track record in finding unique and elusive material, she is now responsible for archive across all Impossible Factual output. 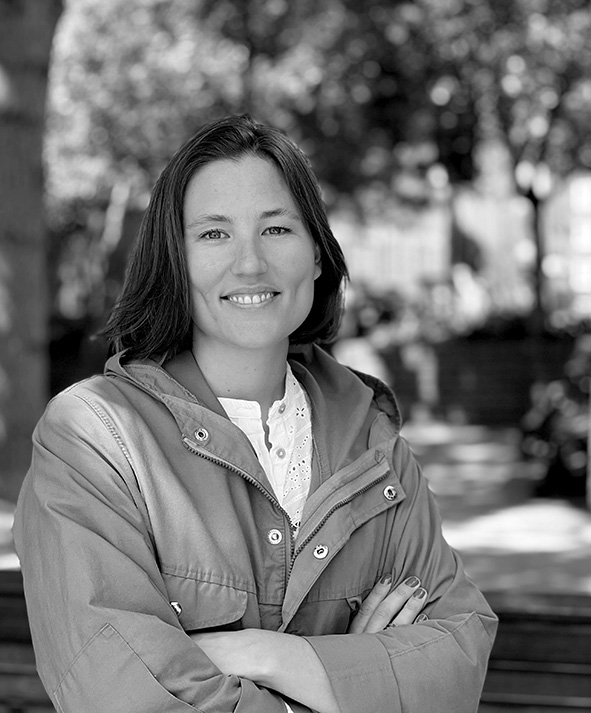 Daisy Carolath, Development Producer, holds an MA in Religion in Global Politics, Political Philosophy, and has a background in journalism.

She joined the team at IFL in 2018 after a stint at a documentary distributor, a time she used to understand documentary storytelling by meticulously dissecting what works and doesn’t work. She has a proven track record of finding stories and getting access. Before stepping up to Development Producer, Daisy supported various projects as Assistant Producer. Daisy speaks German, English and French and has a great interest in ancient, modern, and contemporary art, as well as the Middle East.