In every episode of Battle Honours we unpack the stories of a series of battles connected by the men who fought them. We’ll reveal how their experiences – from recruitment and training, to the hard lessons and scars of combat carried with them from one battle to the next – shaped the way these battles were fought.

Through these battle narratives, we can piece together the thrilling life-stories of famous units that fought their way through multiple campaigns and battles of World War Two. Some of them were born into elite and specialist roles, some just earned their reputations in the grim business of repeated engagement with the enemy. Their courage, endurance and élan – and the climactic events in which they were key players – became the stuff of legend, enshrined in books, movies, museums and memorials. 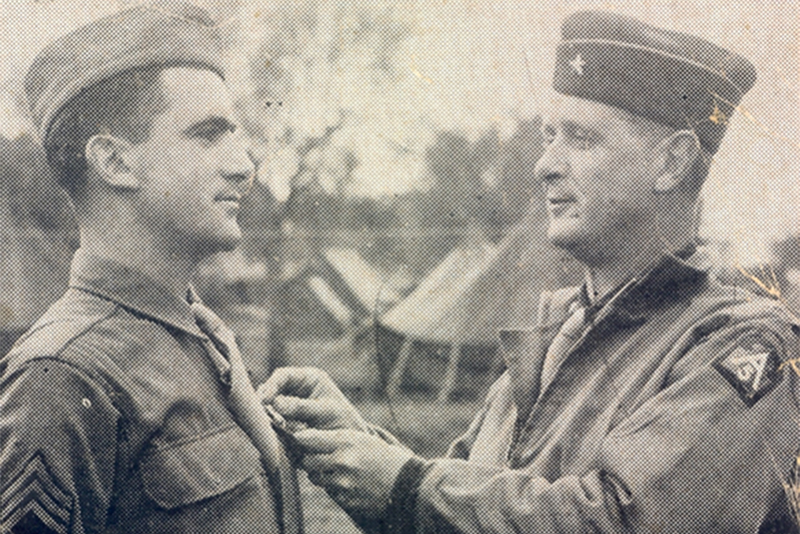 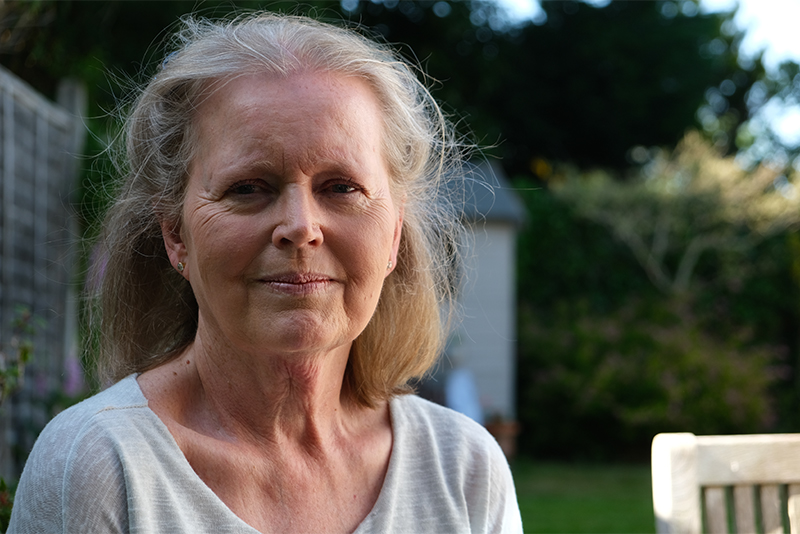 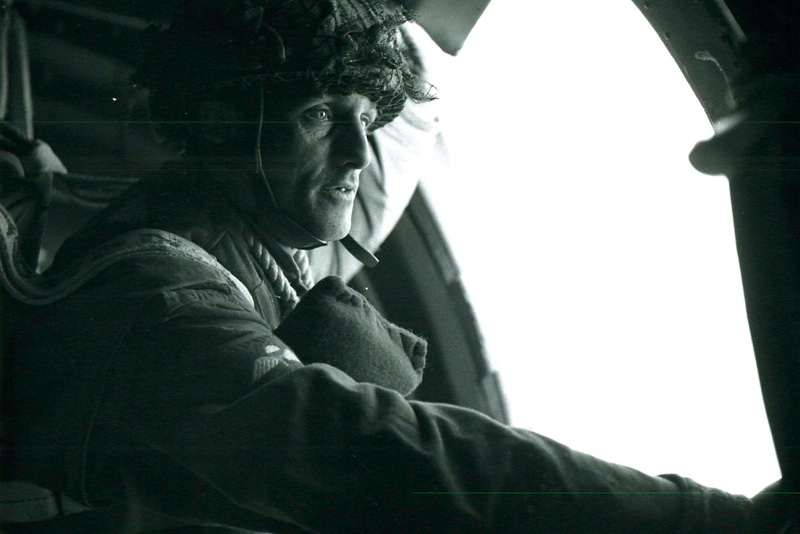 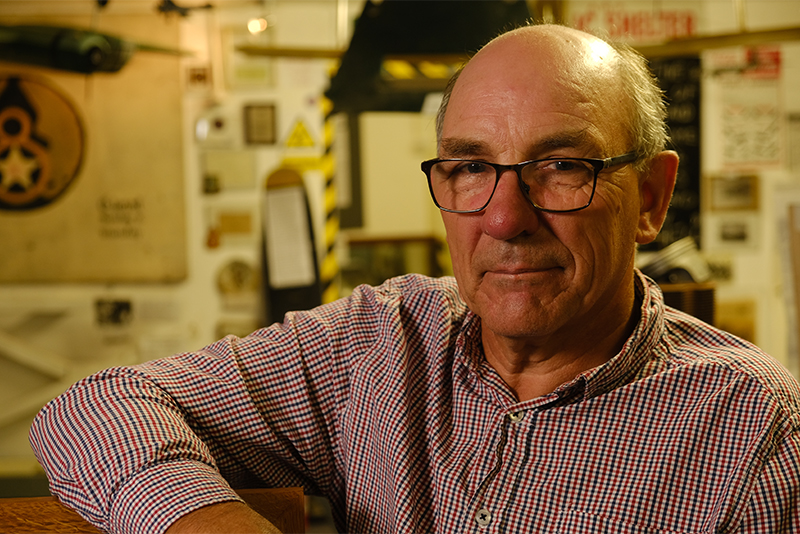 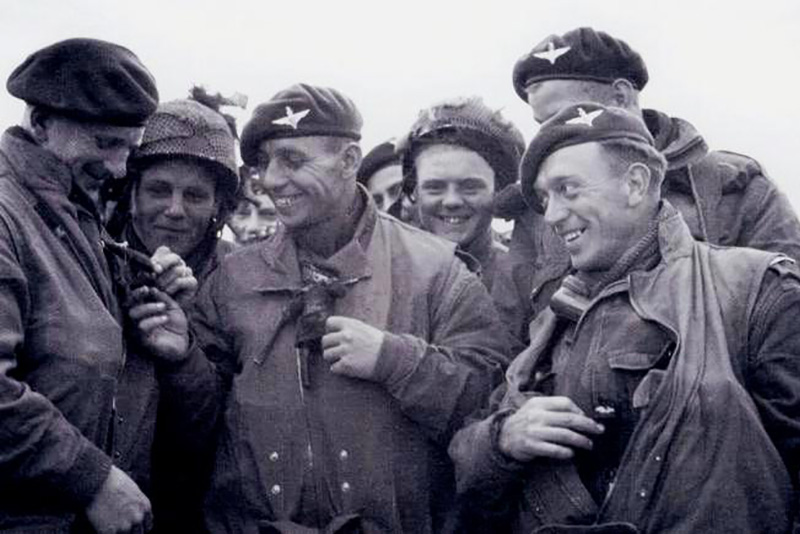 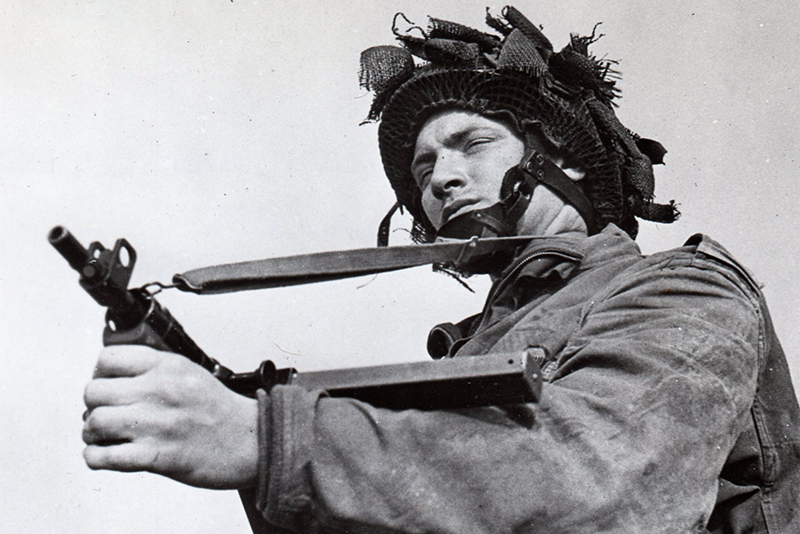