One of the most amazing animals on the planet lives in our back garden… the honeybee. This two-part show for BBC 2 celebrates the wonder of these amazing creatures and using an arsenal of cutting-edge technology reveals the hidden secrets of the beehive.

But how much do we really know about these incredible insects and the icon of the British summer?

In Hive Alive, we’ll not only reveal amazing facts but also uncover the very latest scientific discoveries – such as the many ways bees communicate, how they use landmarks to navigate, even air condition their hives. We’ll also examine the complex relationship between flowers, bees, and ourselves. For the first time we bring together an army of bee experts to carry out new experiments helping explain the mysteries of the world’s most fascinating insect and provide some surprising new findings. 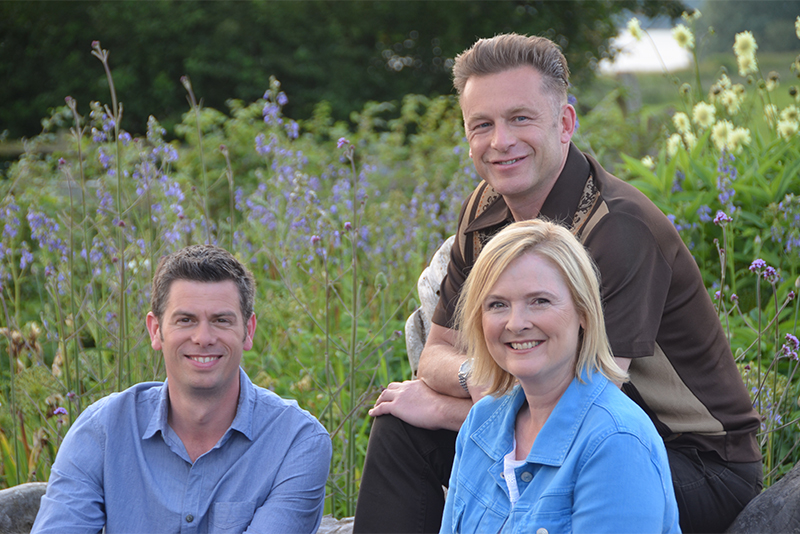 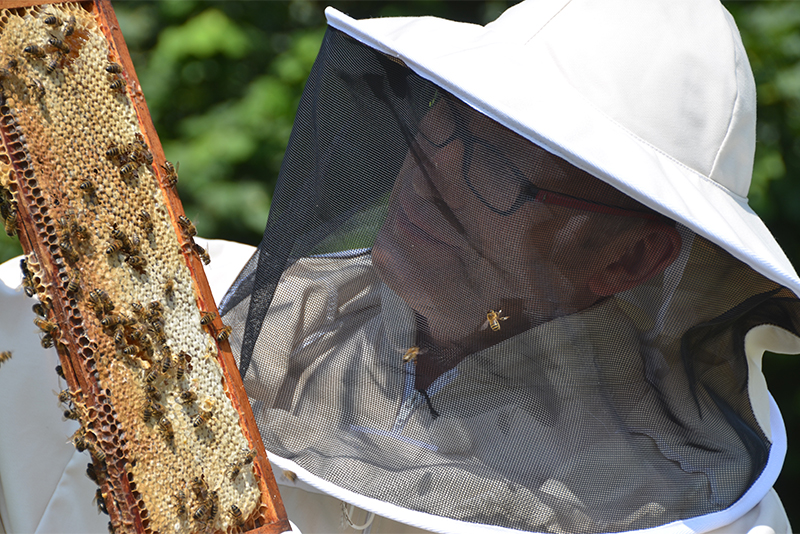 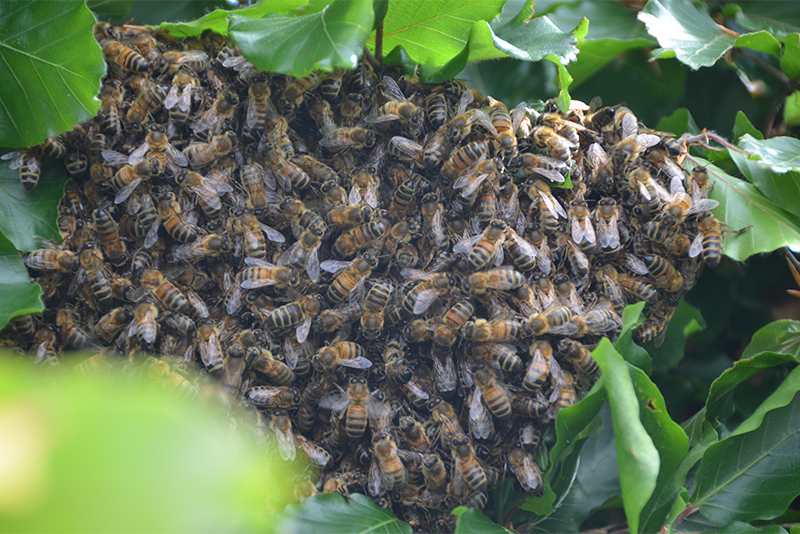 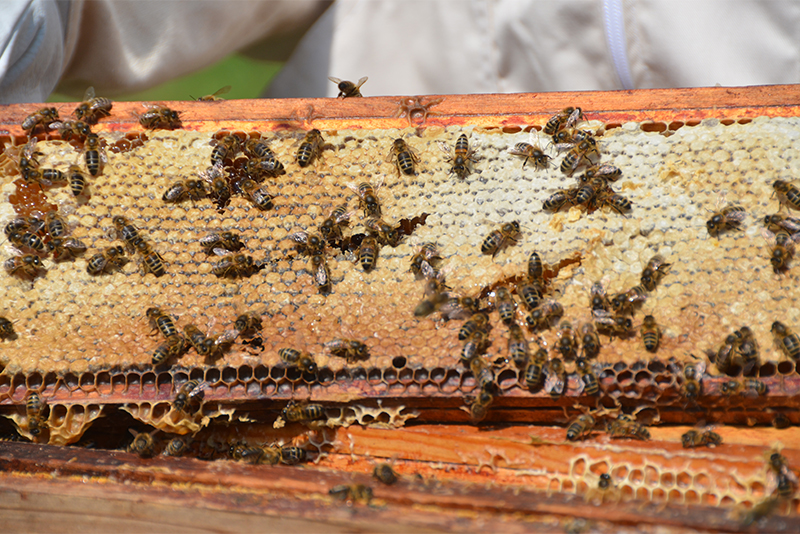 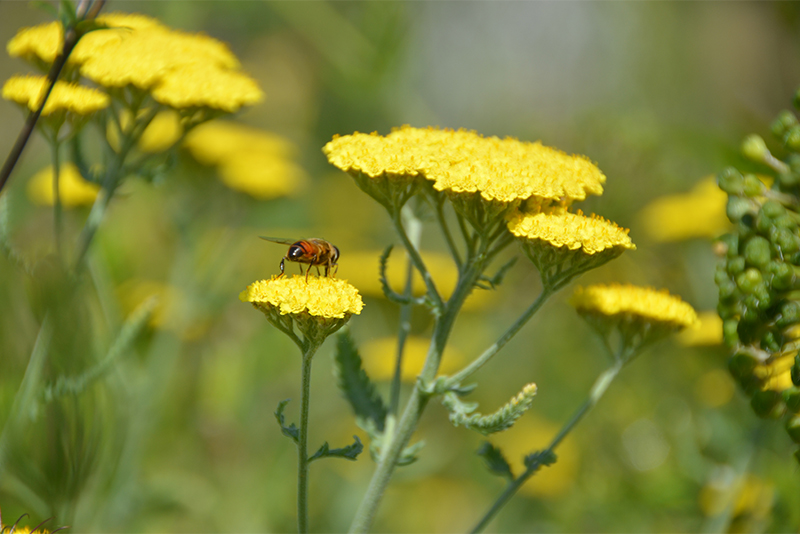 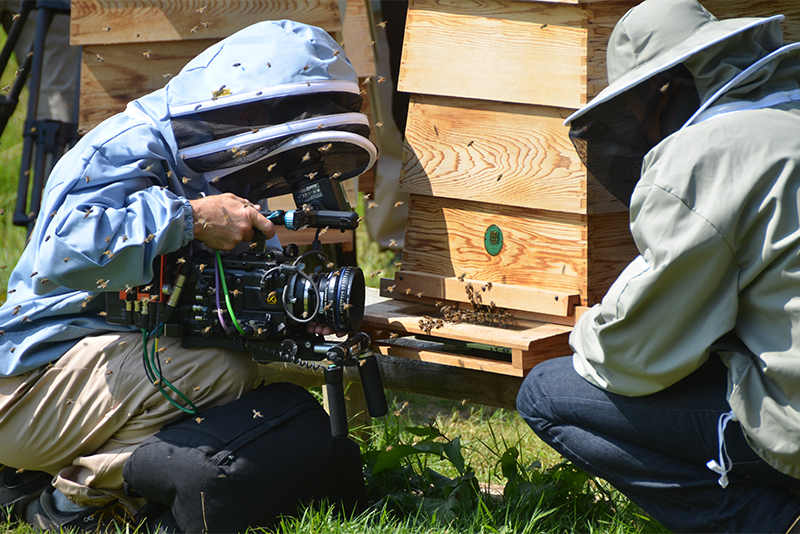